My Experiences in developing SaaS Products for Startups in Silicon Valley 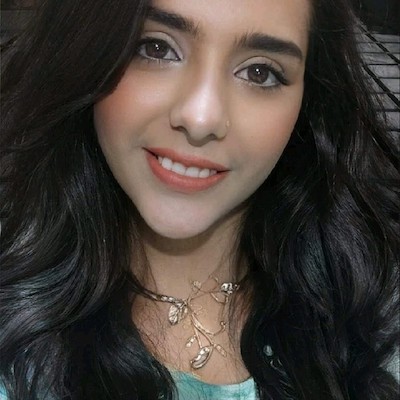 I have always been interested in computers and tech, and it all started from building my own PC at a very young age and being considered cool among my friends. My career path has always been clear for me as I took computer science as my elective subject in grade 10th and 12th, and didn’t pursue the traditional pre-engineering route. ( the other reason was to avoid Bio and Chemistry :P)

I was never a top 5% student, so I backed out even after I landed admission in well reputed universities of Islamabad and went to Bahria University for Bachelors in Computer Engineering assuming the studies are going to be easier here.

It was a culture shock for me as well. The semester system took me for a ride and I got a mere 2.5 GPA in my first semester with an F in Calculus. However, as I started taking programming and system design based courses, I was eventually graduate with a 3.4 GPA.

Although I was always at the top of my class in programming courses, I still wasn’t clear about what I am going to do with my programming skills. During my degree, I was exposed to low-level programming languages such as C++, Java, Verilog/VHDL, and Assembly.

Right after graduation, one of our professors forwarded some Punjab Skill Development Internship Program in which I got enrolled, and got introduced to the basics of Web Development. I started by learning the basic HTML/CSS, Bootstrap, JavaScript, J-Query, and core PHP, and then moved on to doing web development in WordPress.

From there a guy hired me after a long interview and I landed my first job in October 2018 in a local company, I had to work on numerous technology stacks as I was his only employee, so whatever project that he landed was just handed over to me regardless of the taking my opinion on it, or reviewing my workload. Well, I took it as a challenge and pushed myself to every limit possible, working 16 hrs a day just because I had no other option other than the chance to be able to switch my career path as a web developer. I worked there for a year, and in that one-year period, I worked on various front-end and back-end technologies and created mobile, desktop, and web applications. The technologies that I learned there were:

There is an interesting fact,  I never switched jobs throughout my whole career and a new opportunity always landed on my lap.

I met Asad when he would contract out some projects to my ex-employer. In one of the projects, I got a chance to directly work with him and it was a breath of fresh air, no micromanagement, no asking for updates 4 times a day, encouraging me to read documentation and follow best code practices. Since my last company had a culture of micromanagement, so I found it more comfortable working with him. In August of 2020, Asad approached me and my other colleagues to start our own company in which latest technology and standards will be followed. He told us to take a small risk now and become an entrepreneur, we were initially very hesitant as none of us had ever run or even managed a company but we said Yes.

First of all, it is in you, it is in your personality, you need to have the constant urge to always be improving and to deliver your best, and should possess the right attitude to learn and improve. If you’re going to find a solution for something just look around and see what other big big tech companies are doing when they face issues similar to yours. Try reading engineering blogs from companies like Shopify, Doordash and Uber. This is something that Asad had told us as well.

Always try to save your time and make your work easier, instead of trying to save money (unlike what companies locally do), that is why we are using so many paid tools and services in our projects.

At Turing Tech, the technologies that I got a chance to get myself familiarized with are:

First, you need to find the right people who have a growth mindset. They should realize how much it matters later in their careers and how it improves their own standing in the job market.

We generally have talks with them about how the big companies use these advanced technologies and practices to overcome the challenges they were facing. I mainly onboard them and explain the purpose and motivation behind using a specific technology they’re gonna work on so they get an understanding of why we are doing it.

I generally let them explore first and take feedback on their understanding to get some idea of what their current caliber is and then I plan their pace on the tasks accordingly.

Fetefully is the current product on which I am working since October 2021. It is funded by Google for Startups and Techstars. It has been the main initiative of Turing Tech. A lot of brainstorming and hard work went into it. Mono-repos were mainly brought-in for Fetefully. We bought major services and tools and preferred them to increase our productivity rather than to make our developers work manually over it.

Last year, I also got a chance to jump on a call with GitHub's first CTO and CoFounder Tom Werner-Preston. The call changed my perspective towards my career, and I have made up my mind to never get away from the implementation part of coding. [Check out the Article here]

If you’re reading this, and you don’t work at TuringTech, we invite you to come join us. We work with some of the best startups solving complex and challenging engineering problems. Our engineers get a chance to interact and seek advice from engineering leaders from the topmost companies around the world. 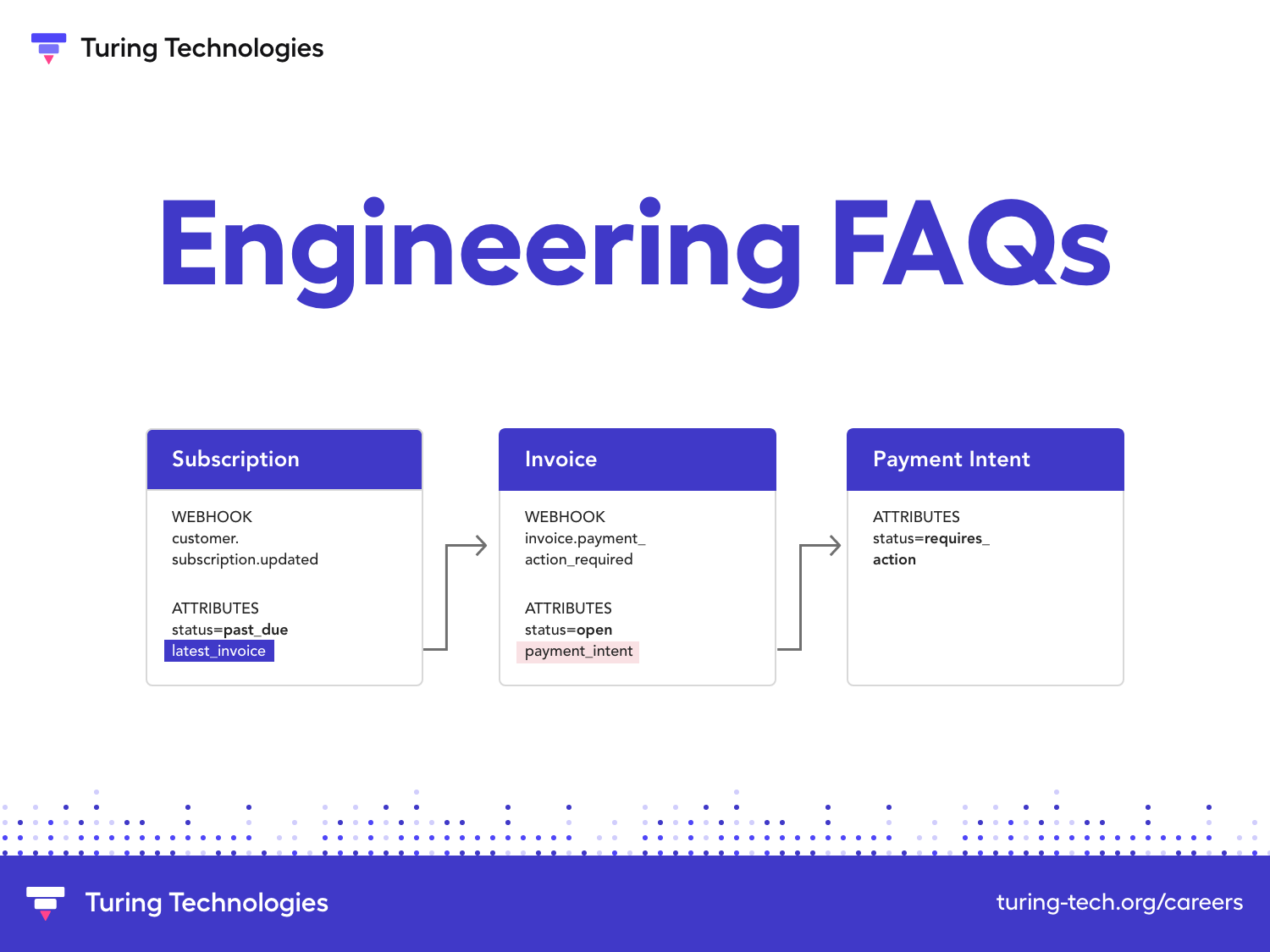 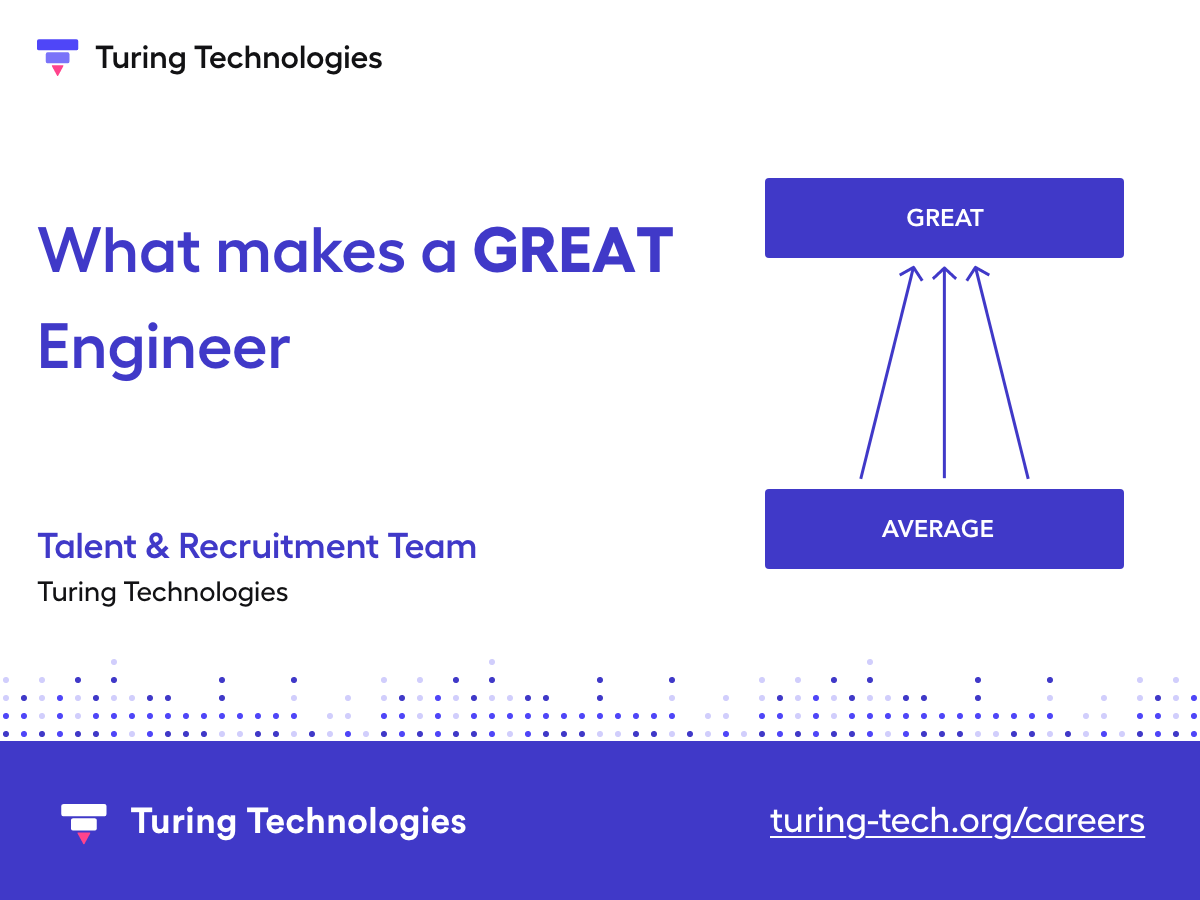 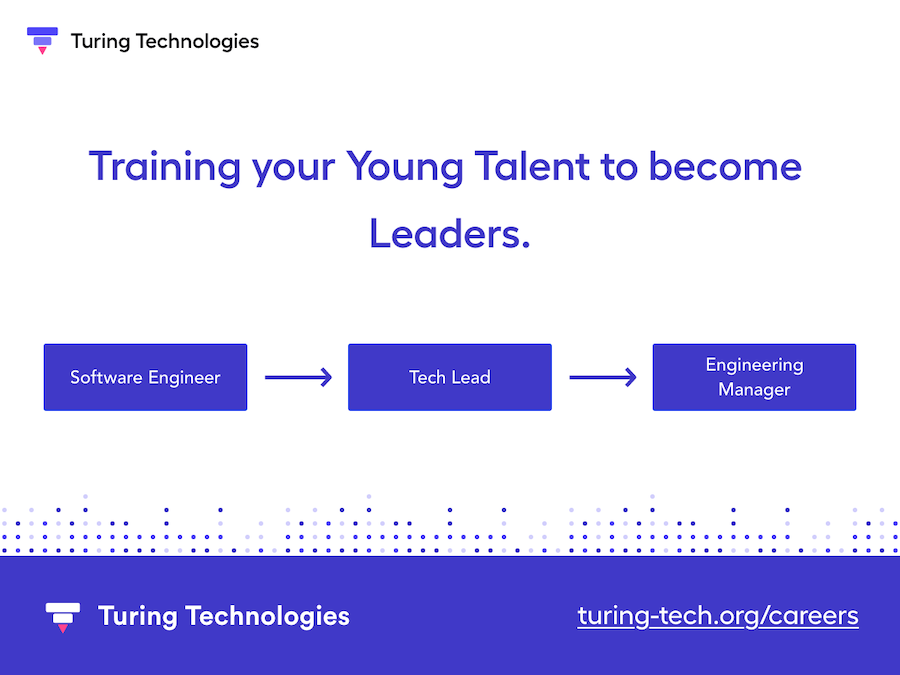